Simulator2Go founder, Andres Velarde, started this company from the love of aviation for over 35 years and it has been a dream of his to become a pilot.  The role models that always believed in him in making his dream come true were his parents, Jorge and Olga Velarde.  While serving in the USN, he became an instructor and teaching became one of his inspirations in helping the future of students achieve their goals.  This is where he realized that he needed to help future kids make it more affordable to become a pilot.

Andres loves to help the next generation to be able to achieve their dreams in helping them save money to make it affordable in getting their private pilots license.  Before wasting tons of time in a plane repeating the same lesson and wasting tons of money, this will help reduce your errors and train you before you step one foot in the plane. 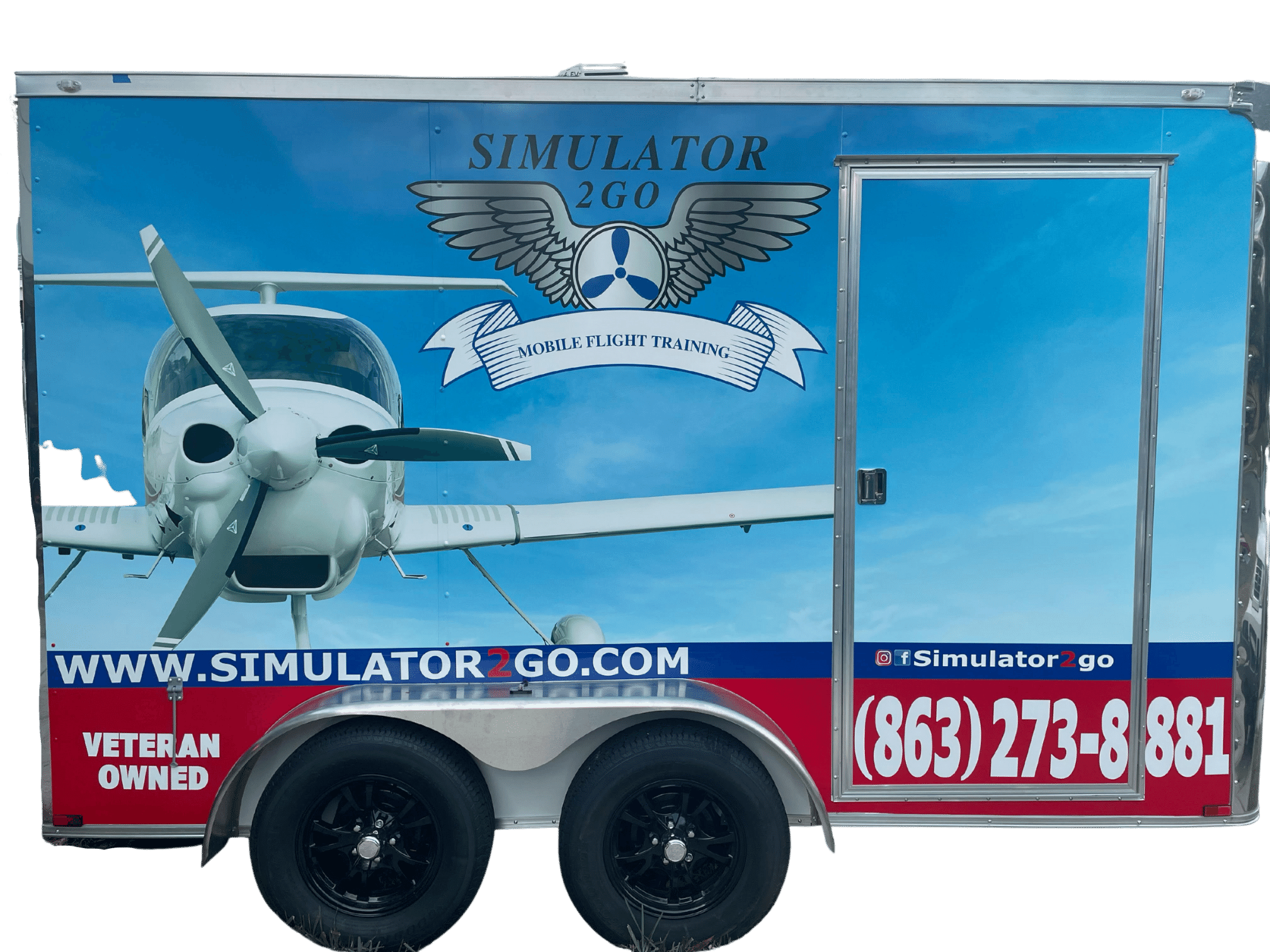 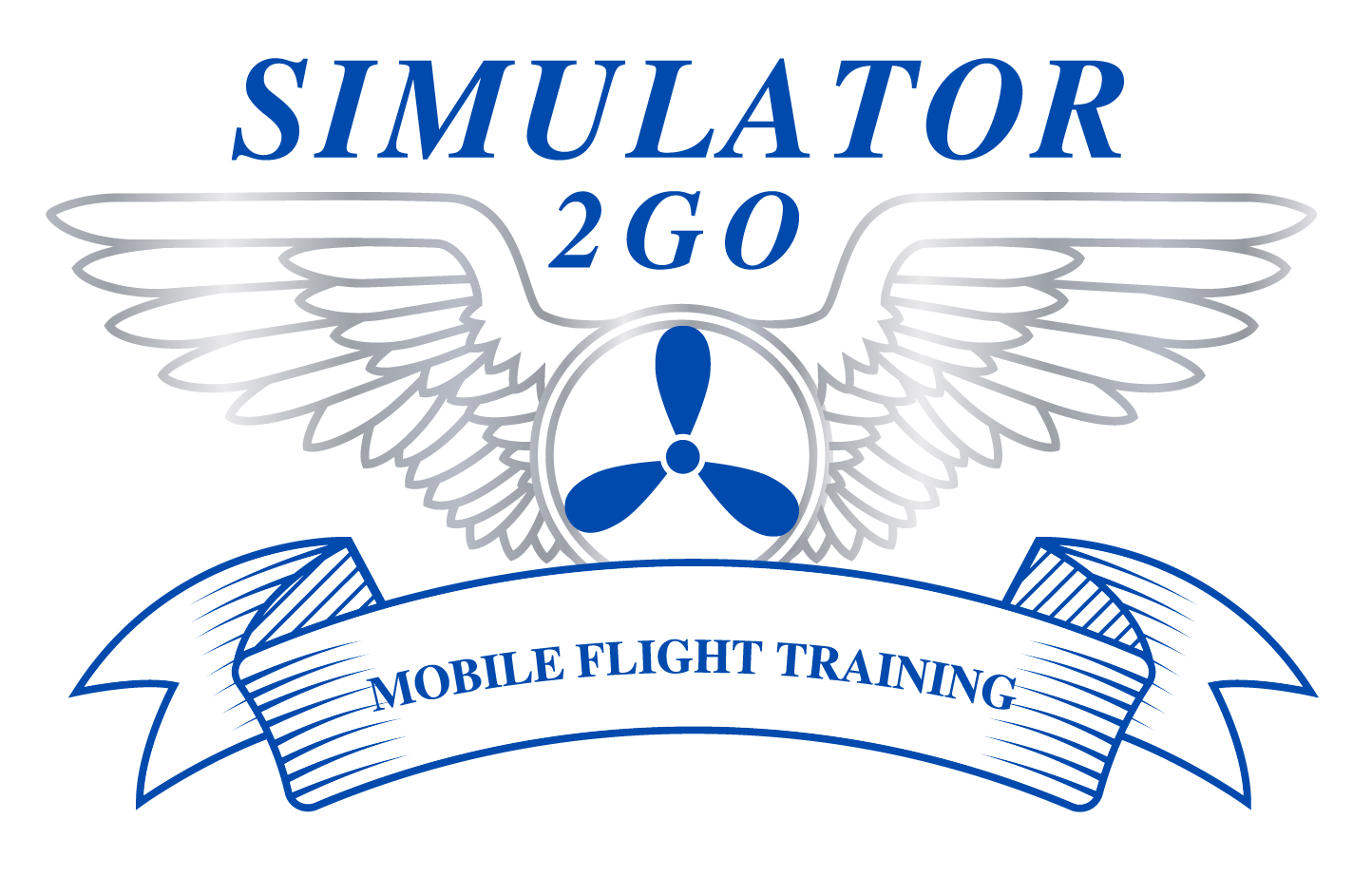